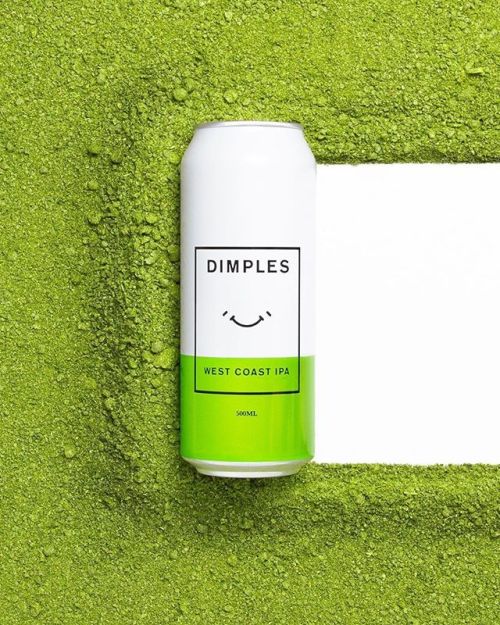 ⠀
Beer description: Introducing the limited edition Dimples - a new twist on West Coast IPA.⠀
⠀
Ever rewatch an old classic film and think, hmmm, it’s good but I prefer our newer special effects? That has nothing to do with our new special-release beer. Except it does. We’ve taken West Coast IPA, a modern classic that helped define the craft beer movement, and adapted it for the Haze Age. This new take is called Dimples.⠀
⠀
“There are plenty of people around who feel that nothing looks better than a brilliantly clear beer, but still love the flavours and reduced bitterness of the Hazy,” explains Head Brewer Scott Hargrave. While Hazy was partly a response to the untamed bitterness of those original IPAs, this is the zag to that zig. A swing back, blending the best of both times.⠀
⠀
Dimples is the first in a series of experimental IPAs that we plan to release this year. The program will explore what new hop types can bring to rejuvenated IPA recipes. The idea came from a discussion with America’s Bale Breaker Brewery and Yakima Chief Hops who supply most of our hops. When asked if we’d be keen to brew a beer with Balebreaker while visiting last year, Scotty had one proviso: “bring some of those sexy experimental hops with you”. Balebreaker and YCH did just that pulling out new varieties HBC630 and HBC692 (dubbed Dimples because of the bumpy surface of its flower).⠀
⠀
The Yakima guys are always exploring new hop varieties and we’re lucky to be involved in that, continues Scott. “It’s a privilege to be able to walk the rows with breeders and farmers, smell a new variety and have your imagination sparked right there for a new beer or approach."⠀