An estimated two million plus Australians now identify as either vegetarian or vegan, with more and more people taking on the ethical lifestyle choice daily. Australia is now declared the third fastest growing vegan market in the world. 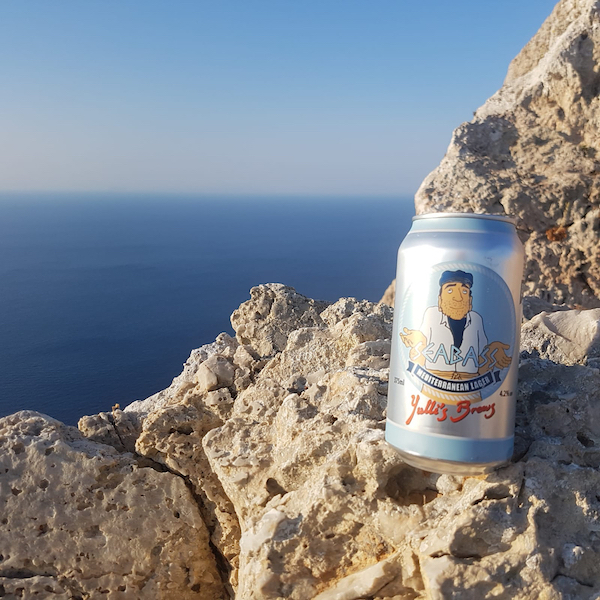 Obviously going vegan doesn’t have to limit the amount of delicious and naughty things one consumes; fantastic craft beer is definitely not off the table!

Considering the purest form of beer consist of just four ingredients; grain (usually barley), hops, yeast and water you’d think essentially all beer is vegan. There is even a Bavarian law dated as far back as 1516 which is still actively in force today - albeit slightly revised as yeast wasn’t even scientifically known about at the time - titled ‘Reinheitsgebot’, which stipulates that a beverage could only be considered beer if it contains barley (grain), hops, yeast, and water, nothing more.

But alas, beer isn’t always vegan, even if its only ingredients are the above four. Certain procedures in the brewing process may utilise animal products such as isinglass (fish bladder) and gelatine. Also, craft brews may contain honey, lactose or other animal products in them for flavour and/or texture purposes.

You can find out if a brewery, or beer, is vegan relatively easily online, or by contacting the brewery directly (as I did for a few on the list).

Here is a list of the best breweries, and their best beers, that are certified vegan (don’t use animal ingredients, additives, or processing agents). 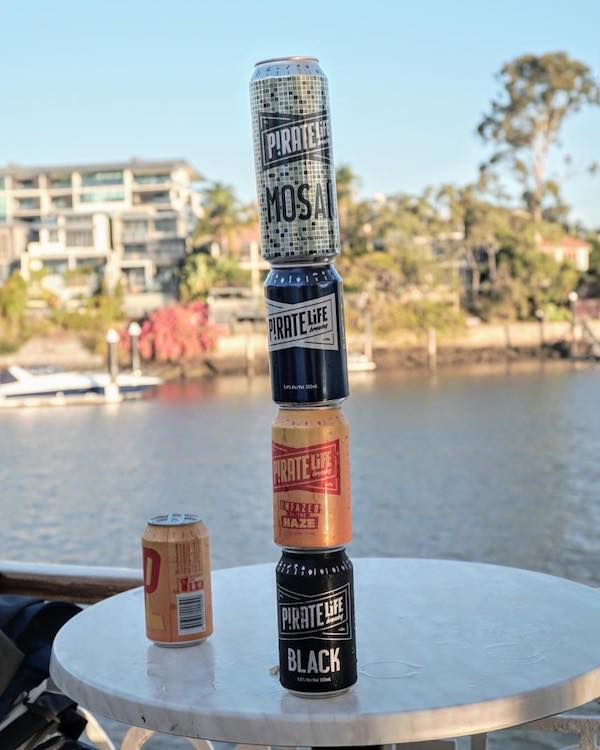 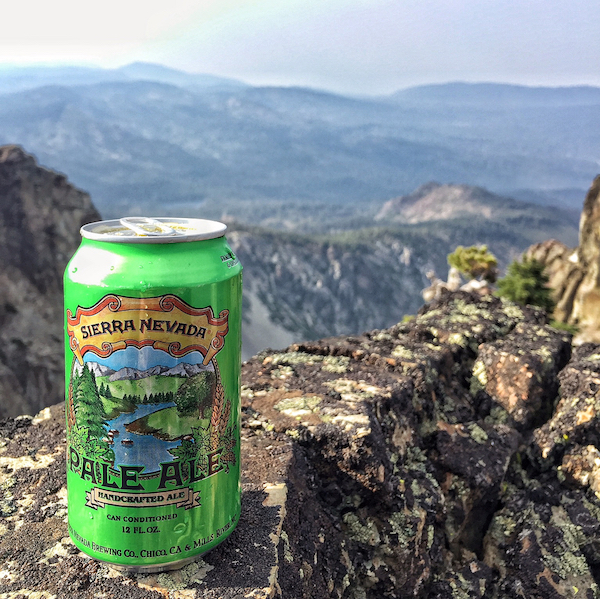 All of the beers listed above are available here at Beer Cartel and can be delivered right to your door.