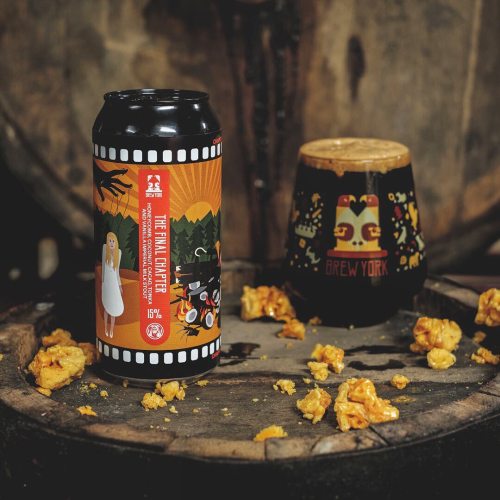 ⠀
Available online & in store: https://www.beercartel.com.au/brew-york-final-chapter-imperial-stout-440ml-can/⠀
⠀
Beer description: In ‘The Final Chapter’, brewed with highly rated stout legends Emperor’s Brewery, during a climactic clash our heroine has won the battle as the villain’s body burns on a funeral pyre but has she won the war…? The biggest take on Tonkoko yet brewed with a quarter of a tonne of honeycomb for a warming cinder toffeee edge!⠀
⠀
Photo by: @@s.h.images