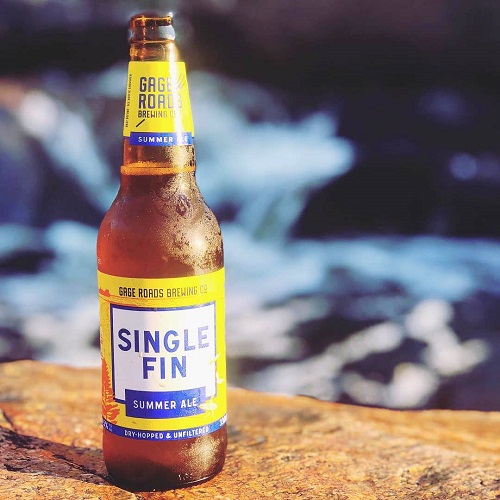 More refreshing than a face full of Freo Doctor, we brew this beer with sun-drenched summer days in mind: light-bodied and chock full of aromatic Galaxy and Enigma hops. Big tropical fruit bowl aroma is balanced by subtle bitterness, and a clean finish.

"Gage Roads is the strip of ocean that separates Rottnest Island and Fremantle in Western Australia. It’s a home to surfers and swimmers; seagulls and sharks; ships and sailors. It’s a place where you can relax, escape, explore, or seek out adventure. We saw a lot of ourselves in that little spot. That’s why we named our brewery after it.

We set up shop in an old margarine factory just outside Freo over 14 years ago and we’ve been crafting beer there ever since. We make a range of ales and lagers, all of which are inspired by our place here on the WA coast."