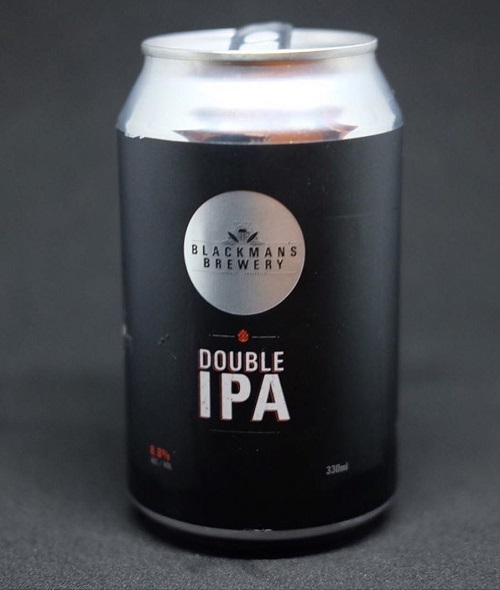 Blackman's have taken their Reginald IPA and sent it to the next level. Big, in your face and a little bit angry. Reginald was the brewer's grandfather and was once taken to court by his own mother for throwing dinner at the wall!

Expect big, bold citrus and resinous pine on the nose and an angry taste that will get all of your senses kicking into fifth gear. This beer is a beast!

"At Blackman’s brewery our philosophy is this: we love good beer, it’s really that simple. We make our beers with the best quality ingredients we can get our hands on and we give our beers the right amount of time in tank, we don’t rush them through to meet deadlines. Our core range is made up of beers that cover a variety of flavours and styles, we want to make good beer for everyone."