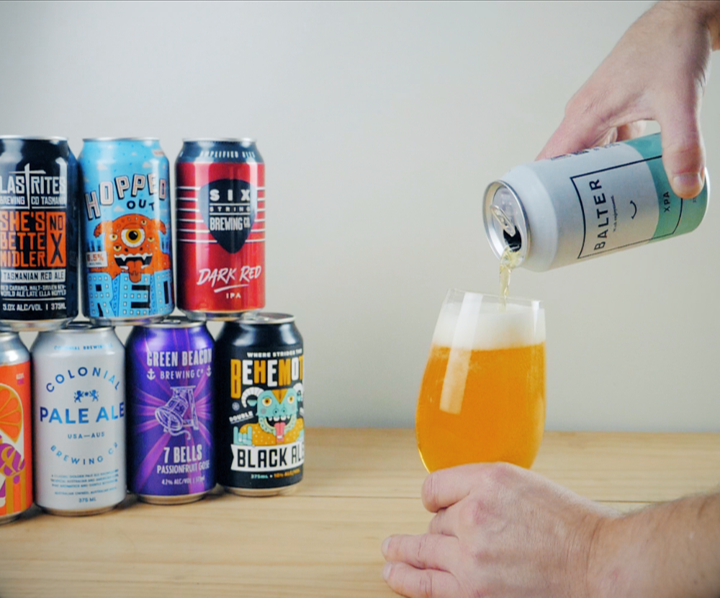 The fifth edition of a national study to better understand attitudes and behaviours of Australian craft beer drinkers has just been launched.

The multi award-winning survey will build upon the previous four years of the same study, which has surveyed over 65,000 craft beer drinkers.

Richard Kelsey, Director of Beer Cartel said it will be particularly interesting to see the impact COVID-19 has had on purchase and consumption habits.

“There has been a lot of media coverage on alcohol consumption throughout COVID-19. From the peak of restrictions, through to now where we are seeing some states with minimal restrictions, and others that are experiencing a second wave of coronavirus cases. It will be fascinating to look at how craft beer drinkers have approached this period,” said Mr Kelsey.

In addition, the study will look at alcohol free beer, a segment that has seen significant growth in the past year. “We want to understand from the research if craft beer drinkers are joining the growing movement of alcohol-free beer. We are starting to see some great innovations in alcohol-free beer, this study will help to uncover if those innovations are turning into consumption habits amongst craft beer drinkers” he said.

The results of the study will be made public to support growth of the Australian craft beer industry. In addition, Beer Cartel will offer businesses that promote the survey the opportunity to better understand their customer base, through their own tailored report.

For craft beer drinkers the survey takes just 5 minutes to complete. A prize of $500 to spend on craft beer is being offered as an incentive to encourage people to provide their opinions.

The 2020 Australian Craft Beer Survey can be completed at: https://www.beercartel.com.au/australian-craft-beer-survey

Some of the key findings of the 2019 survey included Balter being voted Australia’s favourite brewery for the second year; preference for cans overtaking bottles for the first time; and 58% of drinkers aware of the Independent Brewers Association (IBA) seal of independence saying the seal has had a medium to large impact on their beer purchase behaviour.

Beer Cartel is an award-winning online craft beer retailer. Beer Cartel stocks over 1,000 of the best craft beers from Australia and overseas which can be purchased from its’ website (https://www.beercartel.com.au) and Sydney store.