Imperial Stouts are a popular beer style around the world. This article takes a deep dive into the specifics of the style from where it originated to what types of hops are used.

First of all some vital statistics of this dark mysterious brew…

What is an Imperial Stout?

Imperial Stouts, first brewed in London, England by Thrale's Anchor Brewery for the Empress of Russia, Catherine II, are the highest in alcohol of all the Stouts. Historical sources indicate that the original beers had an alcohol percentage upwards of 10%. The higher alcohol content (and larger hop additions) were said to help the beer survive the journey to Russia by sea.

Notable examples are rich and complex in flavour, with a big 'chewy' mouthfeel and lower carbonation. Hop character can range from subtle, all the way to massive. A popular beer style for brewers to add adjuncts (additional flavour) to, such as chocolate, coffee, coconut, lactose, vanilla, chili, maple syrup, sticky date pudding - the list goes on!

Their high alcohol content makes them a great beer style for aging, sometimes in oak, often in barrels that previously held bourbon, whiskey or wine. 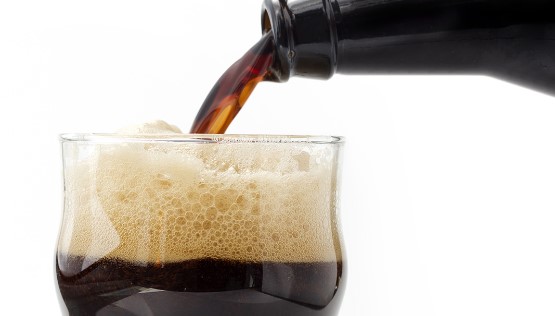 Where did the Imperial Stout originate?

Strong stouts were brewed in England for export to the royal courts of Russia as early as the 1700s. The cold climate was an ideal match for darker beers with a slight warming sensation from the higher alcohol content for which English breweries had already gained a reputation for producing beers like this. Unfortunately, after an initial period of popularity, the style suffered a decline during the early to mid 20th Century thanks to the emergence of the pale ale. However, when Samuel Smith's Brewery brewed a version for export to the United States in the 1980s, the American craft beer community embraced the style and today it remains one of the most popular styles brewed. So much so that now most craft breweries have at least one version in their line up, usually as a limited release during winter months.

The craft beer community usually separates the style into two versions: American, and the classic Russian. Modern American versions of the style can be identified by the use of huge quantities of American hop varieties in them (think of a dark, Imperial IPA with a lot more body) and some breweries have pushed the boundaries of how high in alcohol they can brew Imperial Stouts (think 18%!). Add to that the abundance of retired Bourbon barrels circulating in the United States to age this hefty beer in, and you have a marriage made in heaven.

How is an Imperial Stout brewed?

Although it's a dark beer, most of the malt in these beers is actually pale malt, with only a small proportion of the malt bill being dark roasted malts. To create a beer with such high alcohol, a huge quantity of malt is needed (think twice, sometimes three times as much as your regular pale ale!). More malt means more fermentable sugars which in turn equals higher alcohol content. To balance out all the boozy sweetness, an equally large amount of hops are needed for bitterness. We don't normally think of Imperial Stouts as hoppy beers, but there's a strong chance your Imperial Stout contains more hops than your IPA! 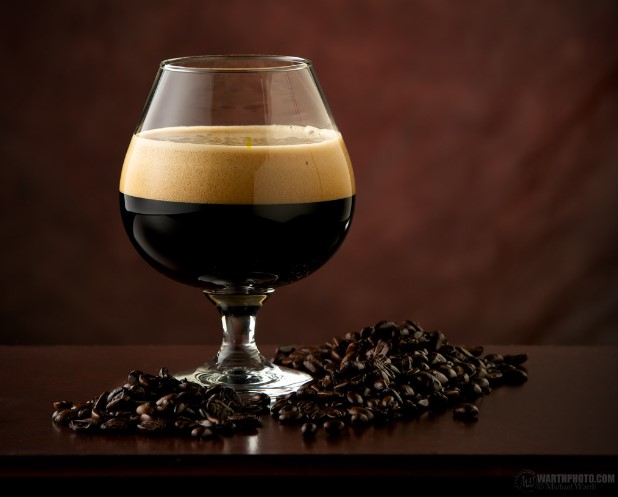 What are the key characteristics of an Imperial Stout?

Taste: A malty sweetness often dominates the flavour profile, balanced with bitterness from dark roasted malts and/or large hop additions. Dark chocolate flavours are evident in almost all versions, with vanilla and oak noticeable in barrel aged versions. A slight warming alcohol flavour is common. These beers will benefit with a little time out of the fridge to warm up slightly to allow the flavours to open up on your palate.

Mouthfeel: Full body with low carbonation make this one of the 'chewiest' beers available. A little dryness on the finish is common.

What type of hops is used in an Imperial Stout?

What types of malts are used in an Imperial Stout?

Pale malt makes up most of the malt bill with darker roasted malts adding colour and bitter notes. Any adjunct grains can be added for complexity (rye, wheat, oats etc.) and can be boiled for a lot longer than other beer styles to create maillard (caramelised) flavours. The use of oats can give the beer a creamier mouthfeel. 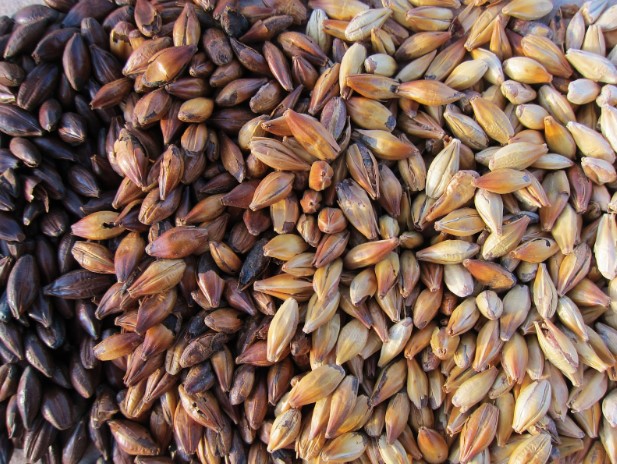 What type of food pairs well with Imperial Stout?

Rich desserts, strong cheese and chocolate. These beers are big slow sippers so choose something that would suit a more drawn out tasting session.

Some good examples of a classic Russian Imperial Stout

One of the first Imperial Stouts to be brewed in Australia or New Zealand, this beer has been in the core range for nearly 10 years. Bursting with chocolate and coffee malt flavours its definitely a must try for all newcomers to the style.

This beer comes in at a slightly lower abv than most other Imperial Stouts but still packs in a strong flavour punch with liquorice and toffee flavours and mild bitterness to match the classic English style.

An absolute classic from the American craft beer scene, since the late 90s this beer has set the benchmark for all American Imperial Stouts to shoot for. The addition of locally roasted coffee adds balance to the beer for great drinkability, despite its higher alcohol percentage.

Narwhal is Sierra Nevada’s version of an Imperial Stout and the barrel aged version is a fantastic example to showcase barrel character in a beer. The base beer has hints of espresso, baker’s cocoa and toasted grain, while the bourbon barrel adds vanilla, oak and a touch of smoke.

A version with added flavours

This is a more decadent version of iStout, with the addition of coffee, vanilla and lactose (milk sugars). Lactose is unable to be fermented into alcohol along with the other sugars, so it remains in the finished beer, adding a rich sweetness and a creamy mouthfeel. Delicious!

Can an Imperial Stout be aged or cellared?

Yes! Imperial Stouts are probably one of the most ideal beer styles to age. The typical window is 1 to 5 years, but some rare examples will continue changing and improving for up to 10 years. For tips on aging beers at home, read our article on the do’s and don'ts of storing and cellaring beer. Just remember that any flavour additions or adjuncts in the beer will be the first to diminish in the beer (so if you love the cherry or chocolate aspect of a beer then it's probably not a great choice to age). Imperial Stouts that would benefit from some aging would be the more ‘classic’, unflavoured versions, with bold roasty, dark chocolate flavours. With age you will get those lovely sherry-like notes in your beer. To get started, try this experiment: buy a 4-pack (or case) of your favourite Imperial Stout, drink one now, and then drink one every 6 months. Make notes if you’re inclined, but really there’s no right or wrong answer when it comes to ageing beer, just your own personal preference.

Many breweries pay homage to the beer styles Russian history in the name ie. De Molen Rasputin, which is named after Grigori Rasputin, who was a Russian mystic and self-proclaimed holy man who befriended the last emperor of Russia (Nicholas II) and as a result gained influence in Imperial Russia.

Where to buy an Imperial Stout in Australia?

At Beer Cartel we range over 1,000 different beers and have a range of Imperial Stout available year round. Here are a few of our best selling Imperial Stouts.