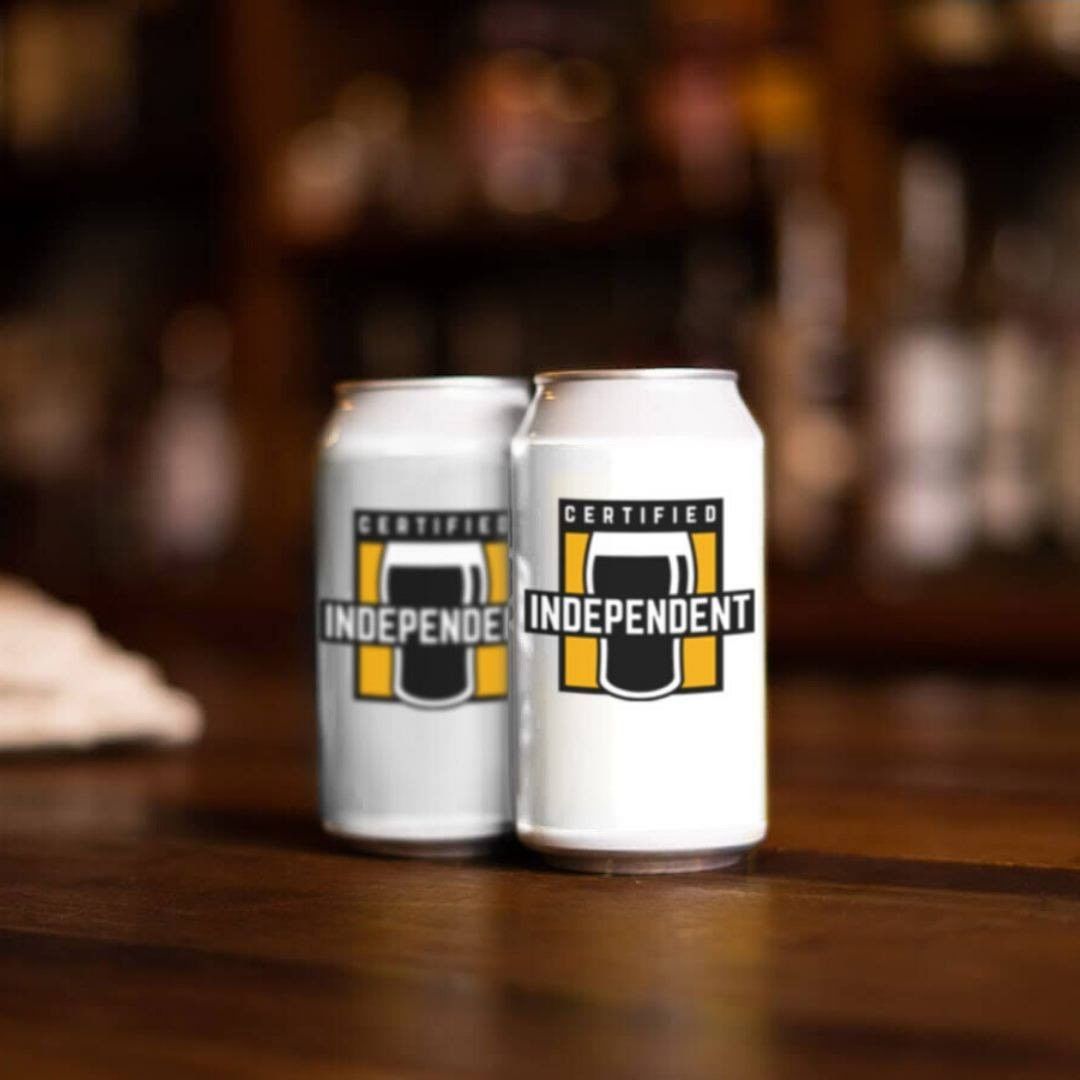 Indie Beer Day is almost upon us (Saturday 25th July). We're big supporters of Australian Independent Breweries and are a proud Associate Member of the Independent Brewers Association (IBA). You can view the full list of members here.

When we started Beer Cartel way back in 2009 there wasn't much craft beer around and the world of buy-outs was completely uncharted. These days many of the big craft brewers are no longer independently owned, including 4 Pines, Balter, Fat Yak, Green Beacon, James Squire/Malt Shovel, Little Creatures and Mountain Goat (The Crafty Pint has a great infographic on brewery ownership).

But we have a big soft spot for the independent brewers of Australia - there is a huge number of them (it's growing every year), they make amazing beer, plus they are a significant employer contributing a disproportionate number of jobs to the Australian brewing industry.

Our support for Australian independent brewers isn't just limited to the beers we range and those we feature in our monthly craft beer subscription. They are also part of the reason we run the Australian Craft Beer Survey (you can take the survey here).

Craft breweries have no massive budgets for research so we thought, using our market research knowledge (our two founders were market researchers in previous lives), we could run a survey each year which creates insights to help grow the craft beer industry.

Among the the research in 2019 we found 41% were aware of the Independent Seal from the IBA to help consumers identify what beers are made by independent breweries, up from 33% in 2018. 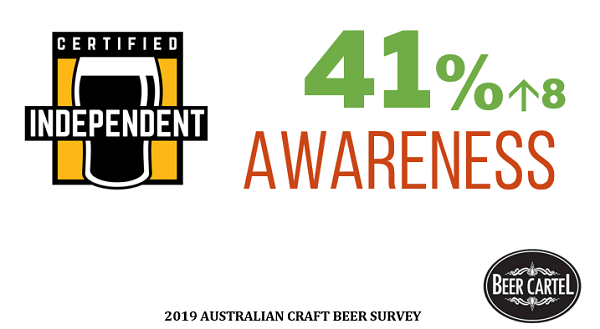 So this Saturday, wherever you are, raise a glass to the independent brewers of Australia, look for the Independent Seal above and #AskForIndieBeer

P.S. Check out our podcast with Jamie Cook, former Chairman of the Independent Brewers Association last year as he discusses the purpose and role or the IBA, current and previous projects, challenges craft brewers are facing and what we can expect in the future.