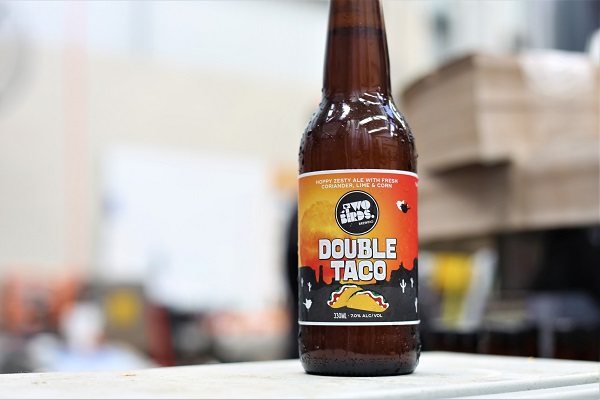 Jayne Lewis and Danielle Allen are Two Birds Brewing; the driving force behind Australia’s first female owned brewing company. Located in Spotswood, an inner-western suburb of Melbourne, this award-winning brewery typifies everything that is good about the craft beer industry in Australia.

These Two Birds are trailblazing their way into the record books by developing sophisticated, approachable beers that can be enjoyed with mates at a backyard BBQ or on the dinner table with your favourite meal.