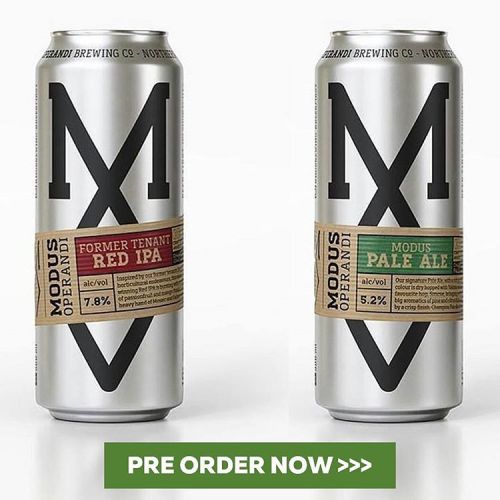 Get your hands on these sexy beasts by pre-ordering via the link in our bio, or at bit.ly/bcmodus