A few days ago, I browsed the web to find an up-to-date, easy to read article listing the best malt-driven beers. To my dismay, I couldn’t find much. With that in mind I started to think about the kind of list I would have liked to read myself before starting my Craft Beer journey. Recommendations for people who, like me, relish the sweetness of brown, amber and red ales as well as branching out, trying other styles while not compromising on that malty flavour. I’m talking notes of caramel, toasty malt, toffee and toasted bread. The kind of beer that goes down oh-so-easily in the cold weather, warming you up from the inside out over a fire - or in my case, a heater.

Hoppy, hazy beers are ever-growing in popularity in Australia and beyond. Frankly, I am more interested in the underdog in our modern beer-drinking world: malty beers. They are warming, well-balanced, smooth and have a wonderful sweetness that non-beer drinkers are often surprised by. And the good news is - Beer Cartel has plenty this time of year.

When I worked for an Inner West brewery I recall a customer recoiling in horror when I suggested they try the guest tap we had on: Mornington Brown Ale.

“Why on earth would I like a brown ale if I don’t like beer?” She huffed. They had asked me for a ‘girly beer’ - which, by the way, does not exist - and I offered the one I thought would best suit their palette. It was full-bodied with rich notes of toffee and raisins. Sessionable if desired and most importantly, lacked the bitterness she had associated with beer.

The customer in question was shocked at how much she enjoyed the English-style Brown Ale. From then on, I realised that there are many people out there who haven’t experienced this kind of flavour profile in a beer. You’re missing out, guys. For all intents and purposes, this list is for beer-lovers - but I truly believe those who think they don’t like beer could enjoy them too - and be converted to the dark side!

With that in mind I have compiled a list of my favourite malt-driven beers. The craft beer industry is all about having fun and having the freedom to make the experience entirely your own - your palette is different to mine and you may not like the beers I have selected, but that’s the beauty of subjectivity - and I enjoy the beers below for many reasons. I hope you’ll enjoy them too. 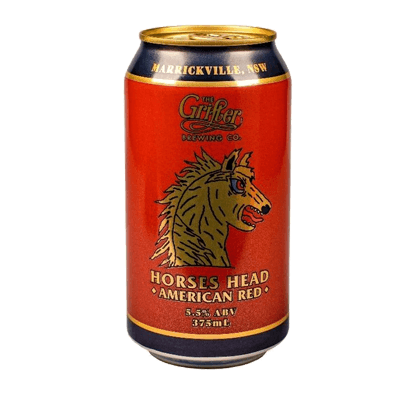 This seasonal American Red Ale by Marrickville locals displays toasted malt flavours with perfectly balanced hop bitterness and a pleasant spicy, citrus aroma. Crisp, rich and suitable for any weather. Full of fruity hop character with a kick of malt for those who like a touch more bitterness. 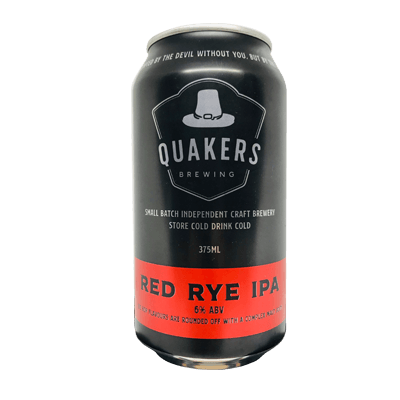 This small-batch brewery in Manly Vale, Sydney, has created a well-balanced Rye IPA displaying notes of caramel, spice, toffee and malt. The big hop flavours are rounded off with a complex malt body making it very sessionable. Pours a beautiful deep red, light mouth-feel and pairs well with meat dishes and spicy curries. 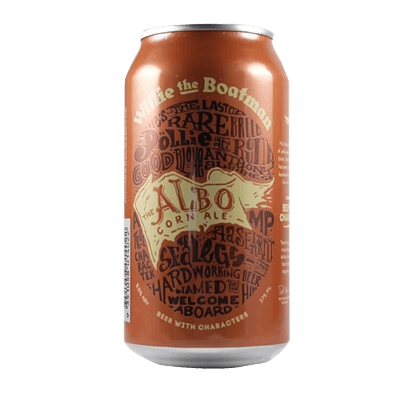 Another firm favourite of mine, this corn ale throws in some Aussie Galaxy hops for a touch of fruitiness and mild hoppy bitterness that works well with the malt sweetness. The beer is unapologetically moreish and light in colour despite having a malt-driven flavour profile. Easy drinking, fresh and crisp with a smooth finish. Huge bonus that they have a great taproom in Marrickville in Sydney’s Inner West. Like the Mornington Brown ale, this has classic flavours of an exceptionally well-done brown ale. Low bitterness, warming caramel rye, chocolate, nuts and coffee. Well-balanced by Australian hops, creating a rich reddish-brown coloured ale. Best paired with hearty foods like roast pork smoked sausage and grilled salmon. “Every batch of Grandad Brown is openly fermented, as is still done in some English ale breweries, and undergoes a secondary fermentation in the can or keg to naturally carbonate the beer, improve mouthfeel and increase flavour stability”. 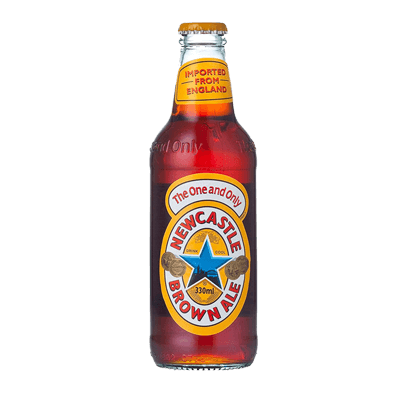 This British favourite features fewer hops displaying low bitterness, created using a blend of light and dark malts for a unique, smooth and deliciously malty flavour. Pouring a rich golden brown colour, this classic is a full-flavoured smooth ale with refreshing lightness and drinkability. “Created in 1927 by Colonel Jim Porter in Newcastle, England, during two years of painstaking development, where he sought to develop a unique tasting beer combining the full flavour of ale with easy drinkability.” The end result was a caramel-tasting ale with a slightly nutty aftertaste. This is the original and definitive brown ale and being from the UK, I would be mad not to include it. If you’ve never had a Belgian beer before this is an ideal place to start. The St. Bernardus Abt 12 is a classic Abbey Ale brewed in the renowned 'Quadrupel' style. Dark with a full, ivory-coloured head. It has a fruity aroma, full of inviting and complex flavours, displaying a lingering bittersweet finish. In the hierarchy of the St. Bernardus beers this classic is at the very top. It boasts the highest alcohol content and fruity, smooth taste. Seen as one of the best beers in the world and well worth a try. 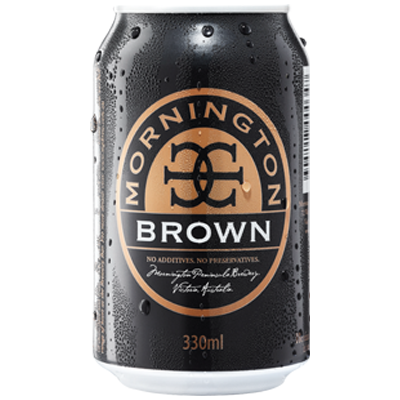 This baby is my all-time favourite. An English-style brown ale, this Aussie beer is brewed using classic imported English ale malts. Mornington Brown has wonderful rich toffee characters perfect for cooler climates, yet is refreshing and smooth enough even for the summer months. Pouring a deep brown with hints of red, aromas of toffee, brown sugar and raisins. Rich, full-bodied, smooth and moreish. This classic Belgian dubbel (dark Trappist) is the lightest amongst Chimay's heavyweight trio and an easy introduction for those who want to get to know Trappist beers. The initial taste is sweet, rounding off with toasted bread and a delightful smokiness. The dark malt gives it a beautiful rich copper colour and is terrifyingly easy to drink. Another of my favourites. If you’ve never tried a Rauchbier, you need to add it to your list. German for ‘smoked beer’, Aecht Schlenkerla uses malts that are smoked rather than dried/kilned giving it a unique sweet yet smoky flavour. A Bamberg speciality, this dark smoke beer is not for the faint hearted. It's intense, full-bodied and mouth-wateringly malty. Tapped according to old tradition directly from the oakwood cask in the historical brewery tavern, this one divides opinion. Mine is that it's too good not to try. 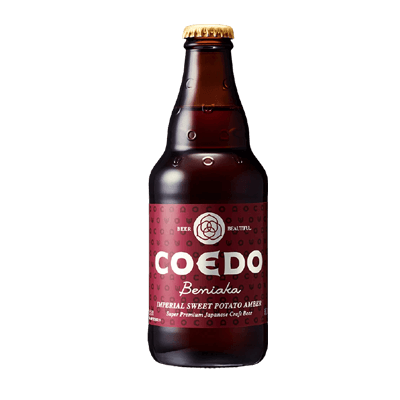 Brewed with roasted Kintoki sweet potatoes from Japan, this imperial Amber is rich and smooth bodied in style, perfectly balanced with earthy hops, spice and malt flavours. The Beniaka boasts an aromatic sweetness and rich amber tones as its name, Beniaka - meaning ‘crimson red’ - suggests. Its unique profile is owed to a combination of high quality malts and roasted kintoki sweet potatoes. It displays complex spices that compliment each other - sweet potato, nutmeg and cinnamon. Despite its complexity, it is surprisingly easy to drink. One I will never say no to.

All available at Beer Cartel. What are you waiting for?