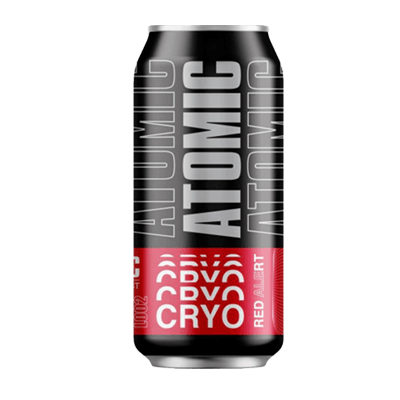 Red Alert is built around Cryo versions of classic US hops Amarillo and Centennial and is a beer sitting firmly in the red ale rather than red IPA space. The dark amber liquid reveals lightly torched toffee, lemony citrus, grapefruit and a piney bitterness, albeit not overly bitter for style: more a presence than anything demanding attention.

As the Atomic team say, it's a modern spin on a red ale.