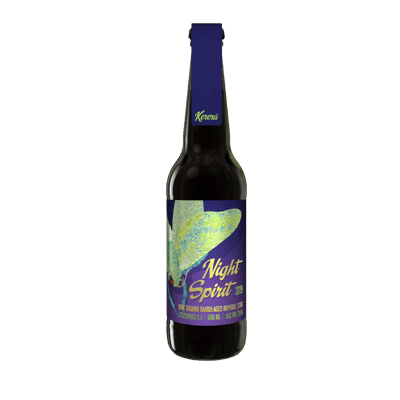 There was a very limited number of New Zealand Whiskey Co. barrels and Kereru can soak the whiskey out of a barrel into a beer only once. (After that first use, the barrel may offer oak flavour, but the whiskey flavour is gone.) We produced a scant 1500 bottles of this very rare beer.