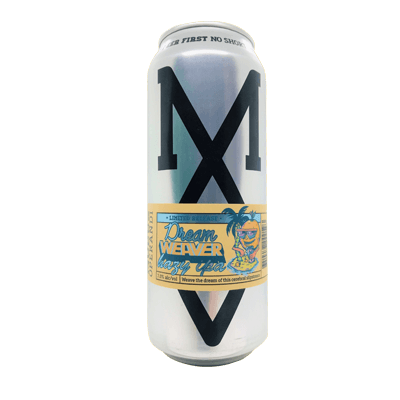 Originally brewed in 2018, Dream Weaver is one of Modus' most popular recent limited releases and beer that we all wanted to brew again after it placed in the GABS Hottest 100 Beers. If you missed it the first time round this is a hazy, citrus IPA with the biggest dry hop regime per litre in Modus' history, and packed full of orange, tropical flavours from Citra, Amarillo and El Dorado Hops and fruity esthers from London Fog Yeast.