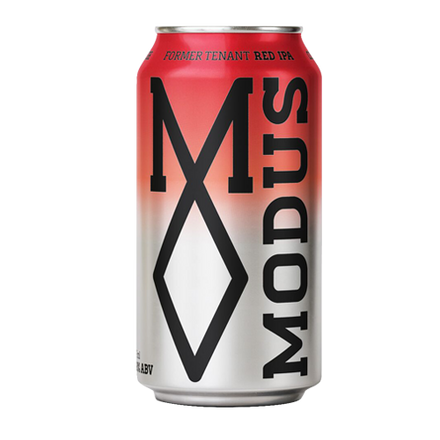 This beer is bursting with aromas of Passionfruit and Mango due to a heavy hand on the Mosaic and Galaxy dry hops, this ruby red IPA has a complex blend of citrusy hops and savory caramel malt flavour followed by a slightly sweet finish.

This beer was lovingly brewed as a memorial to our Former Tenant's illegal horticultural endeavours. Without their discovery, there would be no brewery in its place and this beer (which does have a whiff of what our, now incarcerated, former tenants had been cultivating) would not exist. This beer may be 7.8%, but it's nowhere near as potent as what they were selling!