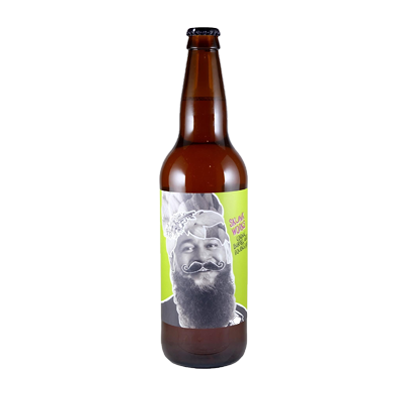 1. (Project) unhindered by the shackles of bureaucracy and conventional wisdom, a project that is developed by a small, loosely structured group of people primarily for the sake of radical innovation.