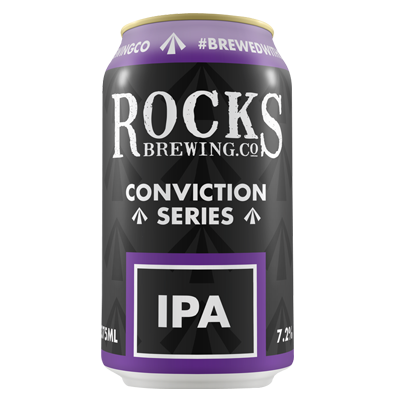 This IPA is a big beer. Never mind a truckload, this brew has several semi-trailers worth of hops involved in its production. Unlike the traditional English version, this IPA ran aground in California  taking on board a slew of Cascade, Chinook and Centennial hops from the Pacific Northwest  meaning this 70IBU IPA is bigger and bolder, and expertly balanced with a solid malt bill.