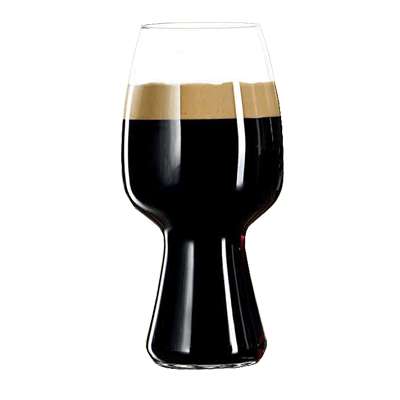 Following in the footsteps of their hugely successful IPA glass project, Spiegelau has partnered with two of the leading Stout brewers in the United States, Left Hand Brewing Company from colourado and Rogue Ales from Oregon to create the ultimate tool for enjoying Stout beer.

After months of design and tasting workshops, during which hundreds of glass shapes were considered, the brewers ultimately and unanimously chose as their favorite, 'Prototype C', from a final lineup of eight custom-made Spiegelau shapes.