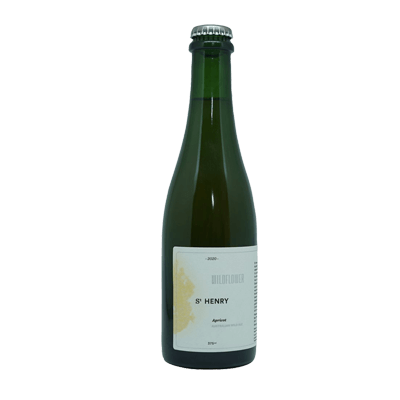 St Henry is an Australian Wild Ale refermented with apricots. While the beer is named for Chris and his wife's second son, Saint Henry II was a Holy Roman Emperor during the 11th century. In 2020, this beer was made from golden mixed fermentation, barrel aged beer and 380kg of fresh, (partially) tree ripened, whole Trevatt apricots hand picked from Thornbrook Orchard in Orange, NSW.