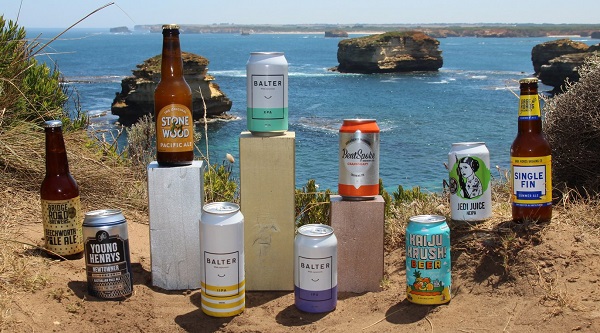 Well another Hottest 100 Australian Craft Beers poll has come and gone – congratulations to GABS Festival for another incredibly well-run poll.

For the first time this year GABS also released the total number of people who entered their favourite beers of 2018. In total a whopping 31,000 took part – a big, big number.

We had over 18,000 take part in our 2018 Australian Craft Beer Survey – it’s exciting to see that GABS almost doubled that. 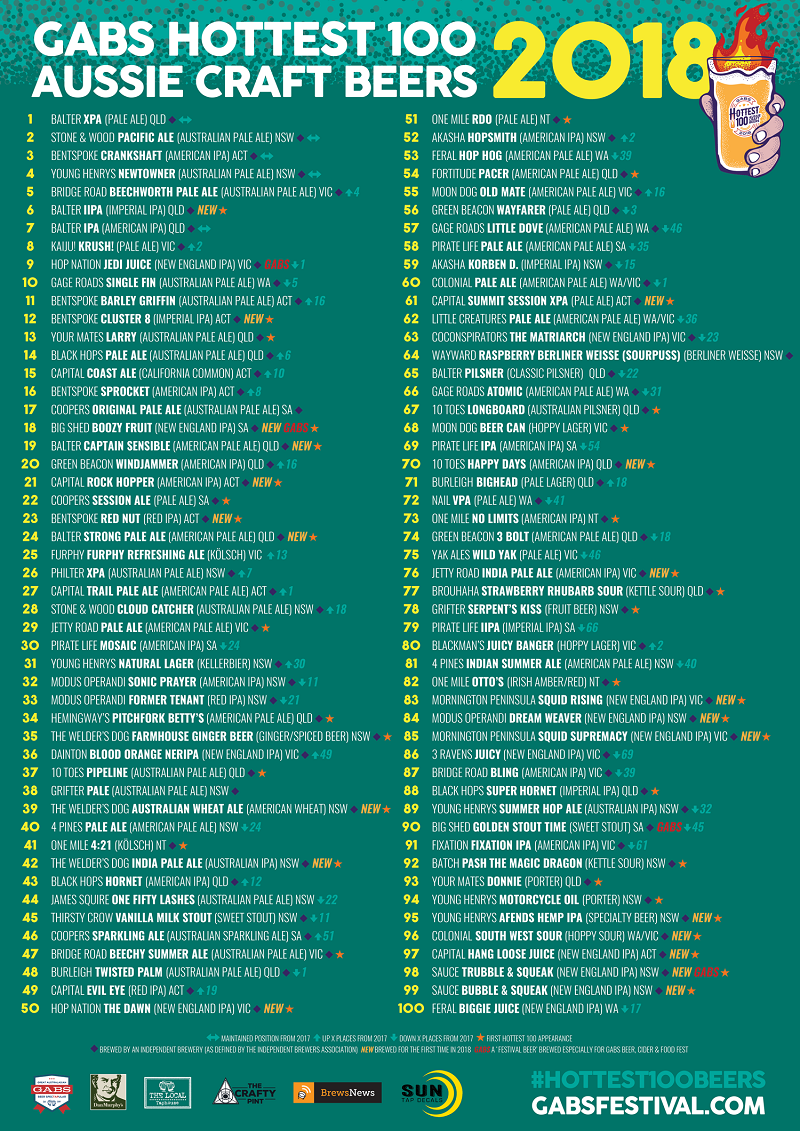 Below is the result of the 2008 edition of the poll.

The annual poll now has now been run 11 times, first starting in 2008. When you look at the original beers that featured in the 2008 poll, there has been a lot that has changed.

In total there were 41 different breweries that polled in the 2008 Hottest 100 Australian Craft Beers:

There were four entries for what we now consider very mainstream beer: 66. James Boags Premium, 91. Hahn Premium/Crown Lager and 99. Tooheys Old – add to that 36. Bluetongue Premium Lager if it was still around.

Of those beers that did poll 26 are no longer in existence to our knowledge (and possibly more), while a number will have seen their recipe change pretty significantly over the past 10 years.

The widespread distribution of Feral Hop Hog hadn’t yet started – polling at 72 in 2008 before moving up to 7 th the following year and taking out top gong in 2012.

Similarly, Stone & Wood’s Pacific Ale was unknown. It’s first polling was in 2009 at number 14 under the name Draught Ale. The next year it moved up to 3rd and then 1st in 2011.

Each year social media is full of complaints that Brewery X was robbed of a placing in the Hottest 100 poll and that the results are crazy.

We must always remember that this is a popularity vote, particularly when you have 31,000 people voting. It’s not going to be the best beer that makes the poll (we would imagine Beer Judges would find it difficult to call this Australia’s best beers). There are a number of factors that influence whether a beer makes the list. We’ve written about this before, but here are 5 key factors which determine Hottest 100 success – you don’t need all of these, but you do to make it to the position of top dog. 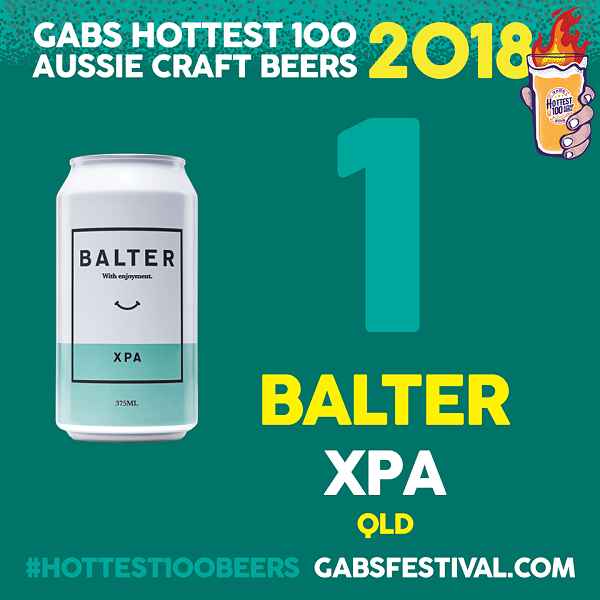 This sounds like a no-brainer, but as much as everything, it is about creating a beer that is consistent every time someone drinks it. A beer that people love and have amazing memories with.

Put simply if a beer doesn’t have widespread distribution it’s always going to have a hard time placing, as the number of people that have tried and know about a beer is so much smaller

But a database is simply not enough; you need to have a call to arms, not just once, but multiple times in the hope that fans of a brewery will place their votes.

Making great beer is a great start to getting consumers to consider a brewery for their vote, but with the quality of Australian beer increasing all the time, it is hard for one brewery to stand out from another based purely on what they taste like. Drinkers want to buy into a brewery and what they represent – both Balter and Stone & Wood do this amazingly well; they have created values and an ethos that resonates very strongly with Australian craft beer drinkers.

Again, not a critical factor as a number of non-independent beers made the list, but if you aren’t independent, you’re already at a disadvantage. As an example, Pirate Life IIPA was second in 2016, this year after being purchased in 2017 it was 79 th.

The Support of The Local Community

One thing that was mind-blowing this year was how five breweries came out of relative obscurity to claim a place in this years Hottest 100 Aussie Craft Beers poll; One Mile Brewery from Darwin; Your Mates, 10 Toes, and Brouhaha from the Sunshine Coast; and The Welder’s Dog from regional NSW (Armidale & Tamworth).

These breweries would have almost zero distribution outside of their local area, but they have been able to unite the community and their fan base into voting with their hearts. A great example of this is One Mile Brewery who called all Territorians to arms via the NT News to help put Darwin on the map as the nation’s crafty capital. 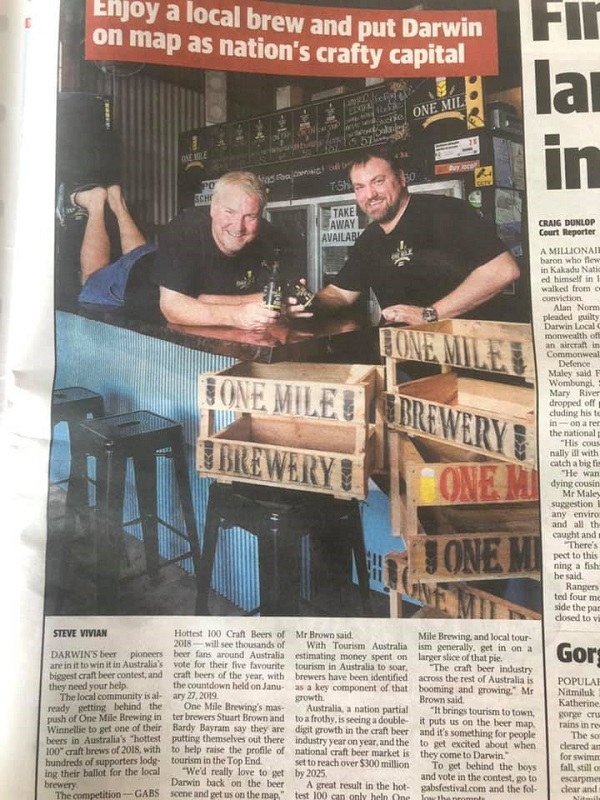 Having pioneered the Australian Craft Beer Survey where we literally sleep with the numbers, we couldn’t help but add some stats to this blog piece.

- 8 brewers/brewing companies made the list for the first time

- 77 of the beers are available in cans

Looking at the performance of individual states ACT is a massive overachiever: