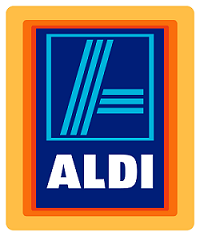 Originally a privately owned company started by two brothers that has had global success they now have over 10,000 stores across 20 countries.

It is a truly an amazing story.

With global expansion from their German base they arrived in Australian in 2001.

Now with over 500 stores nationwide they are renowned for their monthly "Specials" selling every thing from gardening equipment to ski jackets and camping equipment. They are also well known for their small but effective copy cat home brand alcohol, mimicking well known brands like Smirnoff and Boags.

This year (2018) they have released a wine and beer advent calendar into the Australian market. Previously these were only released in Europe, perhaps they were inspire by our Beer Advent Calendars?

Since their announcement in early November we've had some people ask how Beer Cartel's Beer Advent Calendar differs from Aldi’s. 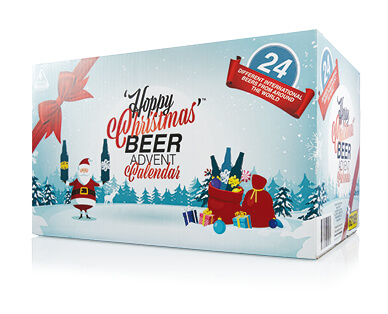 On a very top line level there are a few key differences.

2. Their range is limited to mainstream Lagers and we have over 20 different beer styles included.

3. They are the cheaper of the two options.

But that is very top line, there's a little more to consider.

Aldi's version is great if you love Lagers but not so much if you are seeking variety and new experiences. (many of their featured beers are big brands like Corona, Heineken and Peroni - sorry for the spoiler alert!).

Here is a complete comparison of the styles included in their pack vs our pack.

(First beer is Aldi, second is ours. Where ours are listed as a "specialty" this means they are either one off exclusive beers never brewed before or a twist on the normal core style listed).

As you can see Aldi's features by and large all the one style of beer, and all are from large multinational breweries like Corona, Stella, Becks and Henekein. It's likely that a beer drinker would have tried over 70% of the beers included in the Aldi pack, hardly a surprise of new beers for the recipient.

Ours in comparison has over 20 different styles of beer (it’s a massive variety!) and is sourced from small Australian breweries.

Of course with an increase in quality and variety, along side being beers from smaller breweries, there will be a cost difference. We are twice the price but pack in twice the flavour and an unlimited amount of support for Australian breweries!

By all means if you are on a budget or love lagers and want to revisit beers you can access easily grab one of Aldi's packs. In contrast if you are after amazing variety and want to support small Australian independent breweries click here or the image below. 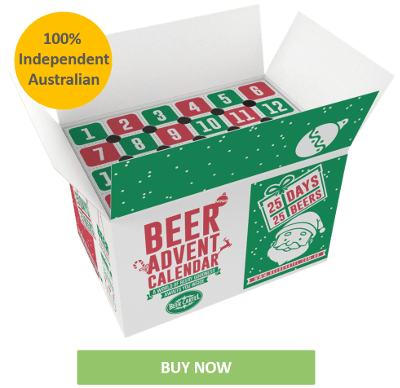