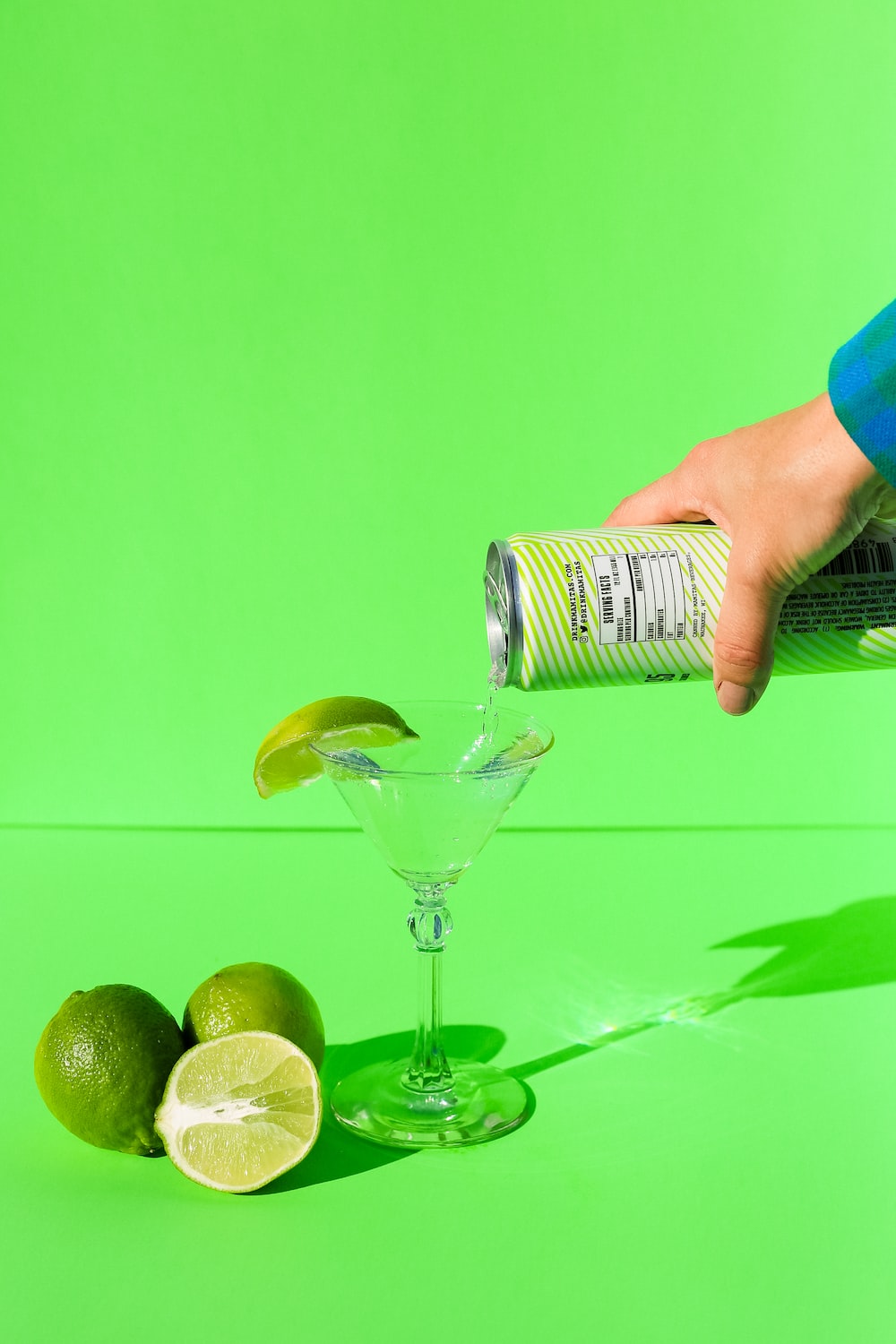 
You love beer but you dislike a growing beer belly (I’ve grown to love mine, but each to their own). You're somewhat tired of the overdone hazy, hoppy flavour profile. You love having a drink with mates - but not so much the heinous hangover the next day. Most importantly, you want to look after your wellbeing and mental health more but still enjoy a tipple.

If any of the above sound like you, then we reckon you have already tried one of the myriad of Seltzers on the Australian Market today. With low sugar content and some containing as little as 90 calories per can, it’s the obvious choice for the health-conscious - or even if you’re just looking for a refreshing change.

Alcohol drinkers are becoming more concerned about their lifestyle and as a result the seltzer trend has well and truly taken off down under. As popularity grows and shows no signs of slowing down, the demand to create a seltzer is a hot topic on brewers’ minds.

Sydney's Inner West brewery Wayward Brew Co. have launched their own seltzers alongside their beer range to compete with the growing market and they’re not the only ones - a plethora of breweries across Australia are getting involved with the craze.

So, what is a Seltzer?


Essentially it is alcoholic, fruit-infused, fizzy, low-calorie water. Its gaining in popularity could be down to the fact that it's a whole lot better for you than the traditional beer or wine and still packs in flavour. Most of them boast being gluten-free, preservative-free, vegan-friendly, made with natural flavours, zero sugar, and low carbohydrate - making it appealing for many reasons. 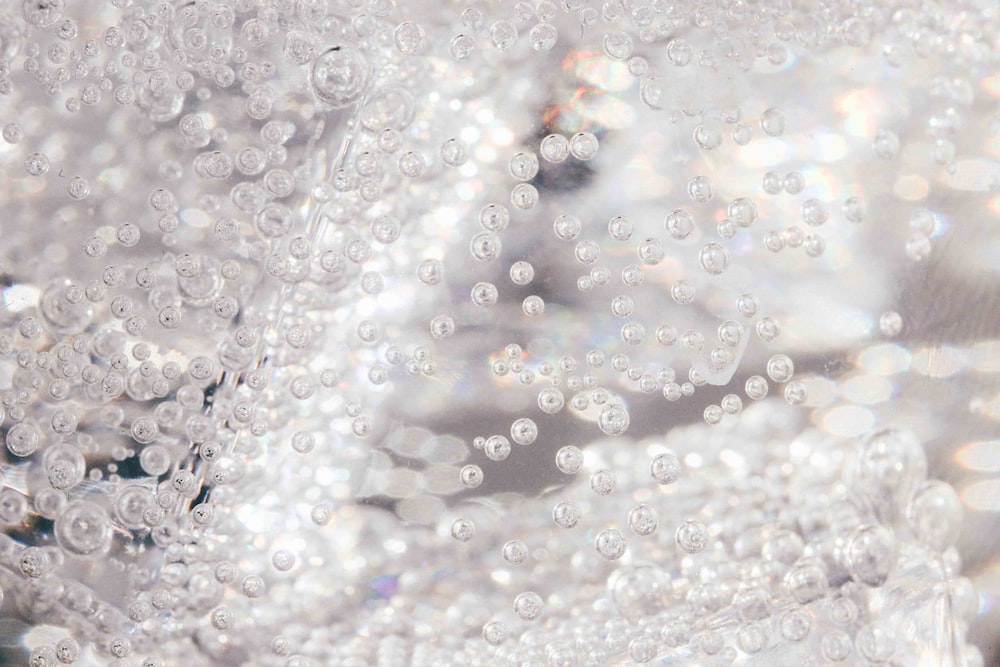 
In 1767 a fella called Joseph Priestley invented carbonated water, independently and by accident. He discovered a method of infusing water with carbon dioxide after having suspended a bowl of water above a beer vat at a brewery in Leeds, England. Though it wasn’t until the 1950’s that the terms sparkling water and seltzer were widely used, as far back as the late 1700s JJ Schweppe developed the first practical process to manufacture bottled carbonated mineral water. Their products were based on the process discovered by Priestley, becoming the well-known company we know today, Schweppes.


How Seltzers Are Made

Seltzers can be made one of two ways; either they are naturally fermented or made from a carbonated mix of alcohol and water. A "hard" seltzer is one that alcohol has been added to, usually flavoured with fruit. Some are made with spirits but most in Australia are brewed from fermented grains and therefore fall within the beer category as a "flavoured malt beverage". 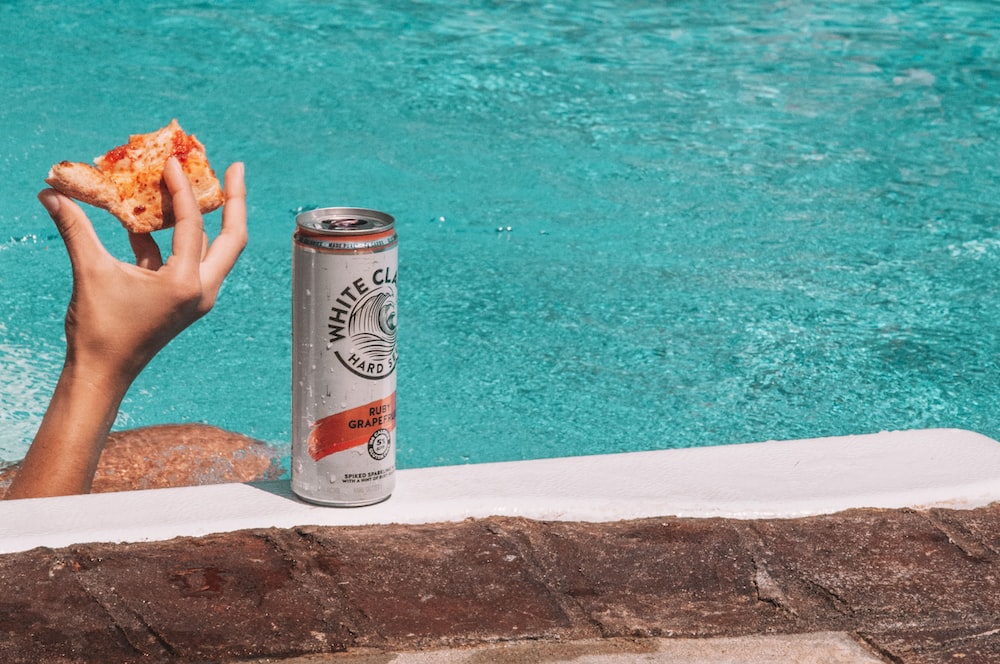 
Perhaps the most famous on the market, White Claw is the first alcoholic seltzer ever made. Hailing from the US in the 90’s, they have been catapulted into popularity and outselling even craft beer in recent years. They come in three refreshing flavours: mango, ruby grapefruit and lime. In late 2020 White Claw began to make its way to Australia so keep your eyes peeled.


Considering how popular seltzers have become, it would be rude not to include our top 5 perfect seltzers for quenching your thirst…

W Seltzer Summer Berries is a refreshingly different, naturally brewed, sparkling alcoholic drink. Crisp, clean and refreshing, with a hint of Berries and no nasty stuff. Packed full of sweet yet subtle berry flavour it’s perfect for warmer nights and picnics in the park.

Wayward Brewing Co. spent 12 months perfecting their brewed Hard Seltzer recipe, resulting in a product that is crystal clear, naturally low in sugar and carbs, and gluten free; with a superior flavour and body compared to non-brewed alternatives.

Made using a hint of natural lime flavour, crisp sparkling water, and gluten free alcohol base, Wildspirit have created a refreshing alternative to the humdrum vodka & soda. With less than 90 calories it’s the perfect low-calorie & low-carb refreshment with the wild taste that you've been waiting for.

This crisp, delicious seltzer is blended with 100% real peaches which gives a light fruity peach flavour. Created with the health-conscious in mind to be low in calories, carbohydrates and sugar. It's also gluten-free, preservative-free - and guilt-free.

Vibrant blood orange and grapefruit combine to cleanse the palate with bitter-sweet citrus flavours and a soft tang to finish. Brewed with gluten-free grains with less than 3 grams of sugar per can, how can you resist?

An alcoholic sparkling water bursting with real fruit flavour, no added sugar and incredibly refreshing watermelon & mint. A bit of fun in each can.

You can check out our full range of tasty seltzers here.