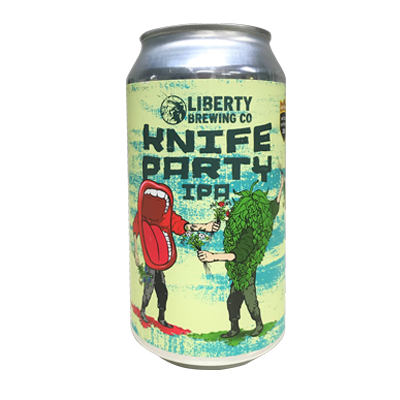 Originally brewed for the West Coast IPA Challenge in 2013, the name of this beer wasn't always planned to be so grotesque. You see... I had penned the name "Yakima Kitchen Sink" as it had pretty much every hop variety I could get from the USA thrown in. However, whilst filling the kegs for this esteemed competition, a song came on Spotify and made the task so much more enjoyable that I decided to change the name. But let's face it: Yakima Kitchen Sink was a bit rubbish really!

Anyhow, regardless of the name... the beer continued to take out the champion spot which was one of the most proud moments of my life. It's just a shame I wasn't there to enjoy the celebrations! Enjoy the taste of indecision and victory at refrigeration temperature with your friends or family.