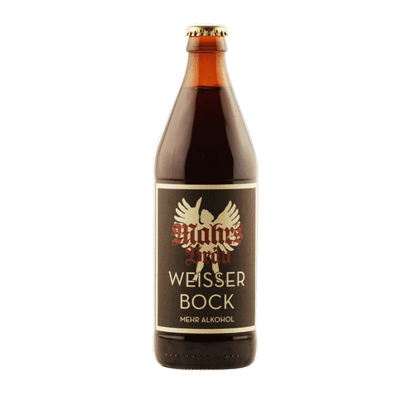 The encyclopaedia states that an "elixir" is an extract from medicinal plants with various additives that is dissolved in alcohol. And considering that the monks never used to go through Lent without beer, "The White Buck" is definitely such an elixir too. That's why he's traditionally with us from Ash Wednesday to have. Dark brown, with a slight reddish tinge and a delicate yeast veil - so it flows into the glass. And first the taste! Weichmalzig. Fresh tingling. With a hint of sweetness, which says goodbye mild and velvety. First of all, we have to brew it. Damn that Lent is over so fast. Incidentally, we are particularly proud that "Der Weisse Bock" not only won the gold medal at the European Beer Star 2013, but was also awarded "Platinum" by "Genuss bier.pur".