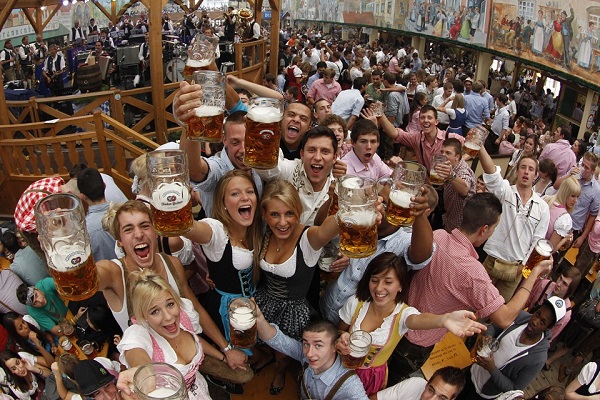 If you'd like to learn more about Oktoberfest click here to read our blog on the World's largest beer festival.