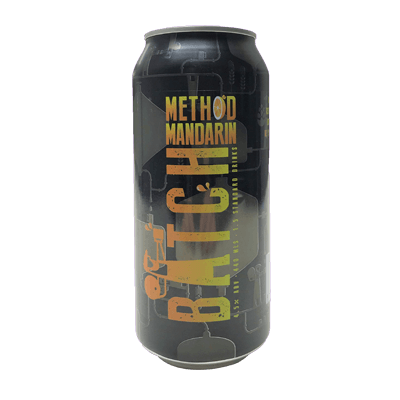 Cascade's in the boiling pot, weather's hottin up.

This sour be pleasin' with the change of seasons.

Mashing with Gladfield, biscuits of Munich mixed with Pilsner to brew it.

Reppin that Acidulated Malt, homie's character be sour going straight to ya dome, sneakin bottles in ya home.

Taste that fruit, straight up 72 litres of Mandarin Juice.

That's our Method Man-darin, you know where we been.

Raise that sour son, it's really real son, something you can feel son, load it up and try one.