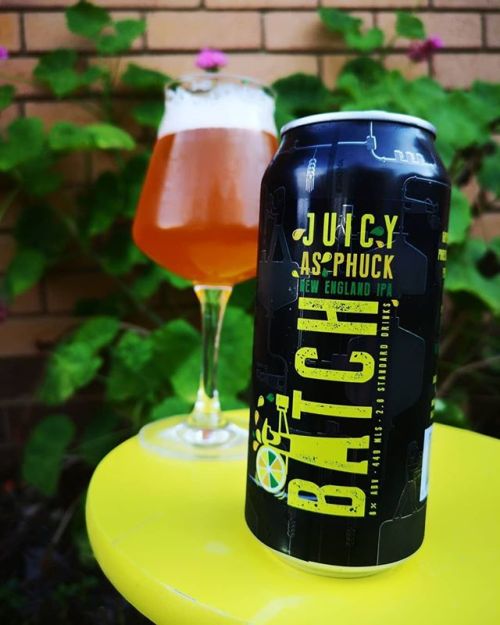 ⠀
Beer description: Once upon a time, there was a phermentor that rose out of a vast phorest. And in the phorest were birds and lakes and rocks and trees and cannabaceae humulus lupulus. The phorest was also inhabited by a small group of simple people, funnily enough called the hopheads. One year, when the phirst phrost appeared and the hop stores were plentiful, the hopheads gathered at the base of the phermentor and gave thanks for all the hops they had collected. They thanked the passionphruit Galaxy, the tropical Vic Secret, and the pineapple Mosaic. But most importantly, they thanked the intentionally-cloudy, moderately bitter, incredibly aromatic, full-bodied Vermont IPA that they had brewed, because it was Juicy as Phuck.⠀
⠀
Available online & in store: http://bit.ly/2O8YaMi⠀
⠀
Photo by: @cbrbeerguy⠀