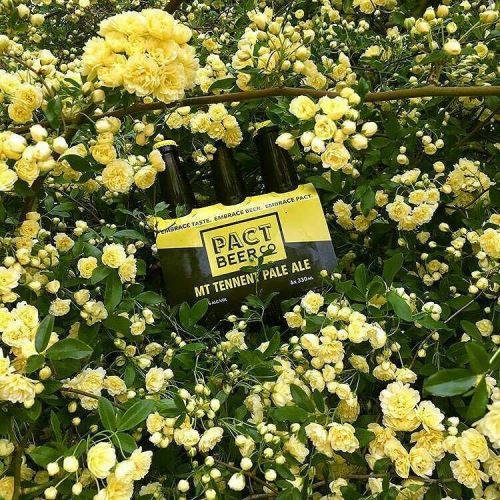 Inspired by the picturesque mountain and the legend of its bushranger namesake, The Mount Tennent Pale Ale is a firm but sessionable, American Pale Ale. Bouyed by a range of tropical, fruity, and floral hops, it’s beer that can convert a gateway drinker while still satisfying the heaviest of hop heads.