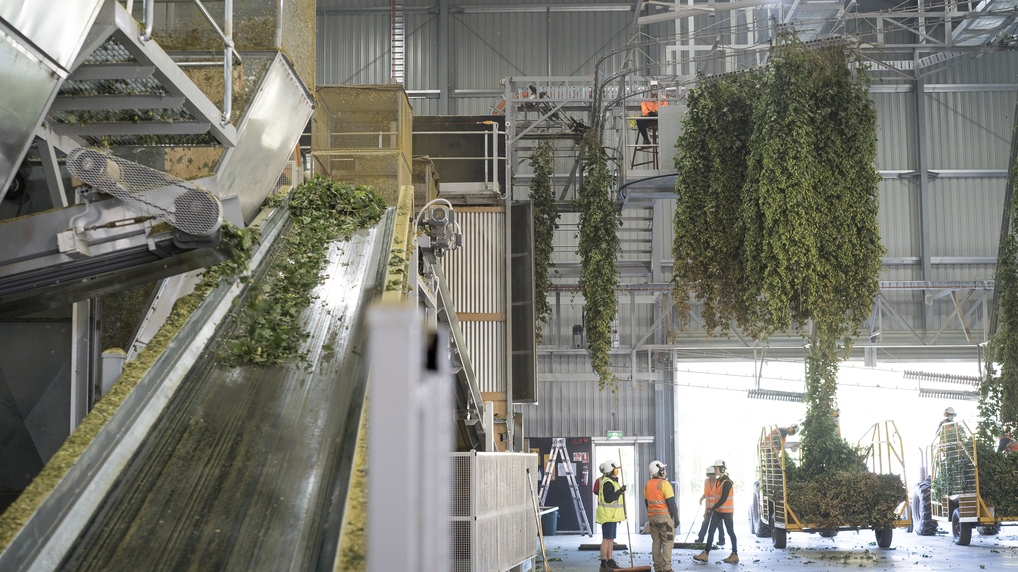 If your ideal weekend involves indulging in quality beer, live music and delicious food, then mark the 24th and 25th of March 2018 in your calendars for the fourth annual High Country Hops Festival.

Held at the Bridge Road Brewery in Beechworth Victoria, the festival is all about celebrating the craft beer produced after the yearly hops harvest along the picturesque High Country Brewery Trail.

Launching at the festival, is the first Australian Wet Hop Craft beer. Festival Founder Ben Kraus said this type of beer can only be produced once a year, making it a unique festival experience each and every year.

“The hop growing season is from November through to March, as the hop plant goes dormant over winter.

“Due to fresh hops needing to be dried once picked, brewers only have a 24 hour window to create this particular product to ensure a fresher and hoppier flavour.

“This means that within a month of picking the hops, the beer will be released and people can taste the flowers of the year,” said Ben.

Ben said that each harvest creates unique characteristics and since the hops haven’t been processed or pelletized, the beer will contain more of the essential oils and aromatic qualities of the hops.

The High Country Hops Festival was first developed as a way to bring together the craft brewers and hop growers of the High Country Region, which is known for its beautiful scenery, unparalleled bike paths and of course, its renowned artisan breweries.

This year for the first time, all eight brewers in the region will be showcasing their products; so get ready to sip on a range of craft beers from Black Dog Brewery, Blizzard Brewing Company, Bright Brewery, King River Brewing, Rutherglen

Promising to be a fun filled event for all ages, The High Country Hops Festival prides itself on being the perfect destination not only for beer lovers, but also for families, young couples and holiday-makers alike.

Attractions include both a petting zoo and jumping castle for the little ones, whilst the adults can enjoy treats such as hop flavoured gin and beer ice-cream; making it the perfect excuse for a pre-Easter day out.

To round off the festivities, there will be an abundance of local food producers and a standout music lineup including performances from The Beez (Saturday) and The Kissin’ Cousins(Sunday).

General Admission to the event is free and for detailed information please visit https://www.facebook.com/events/2142851905942268/. There also are tickets available for paid tours and beer tastings, which can be purchased online here. 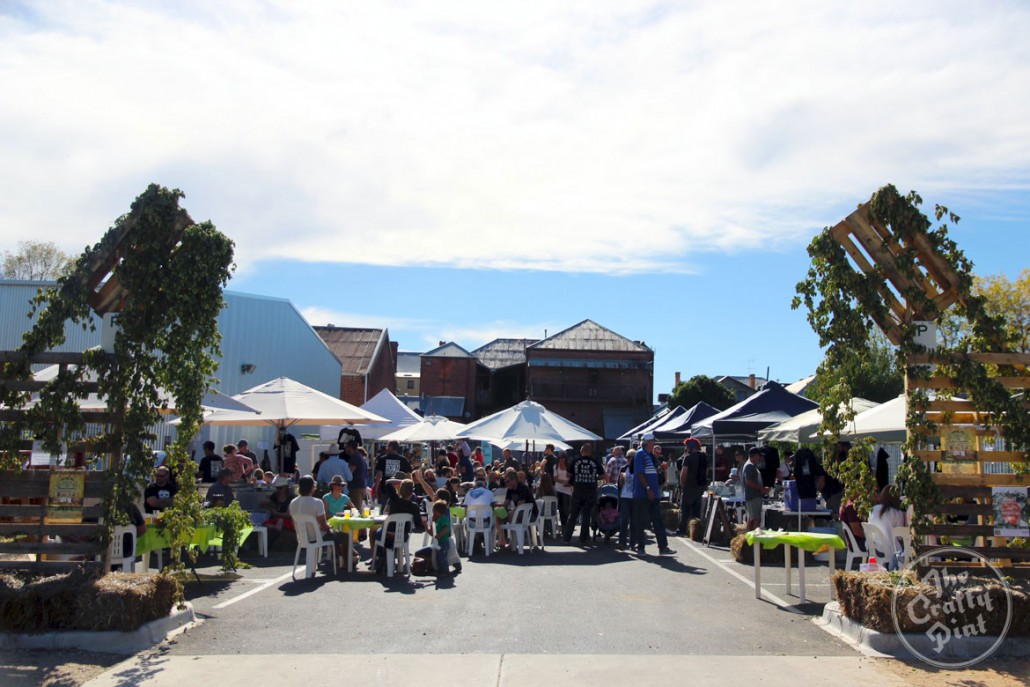