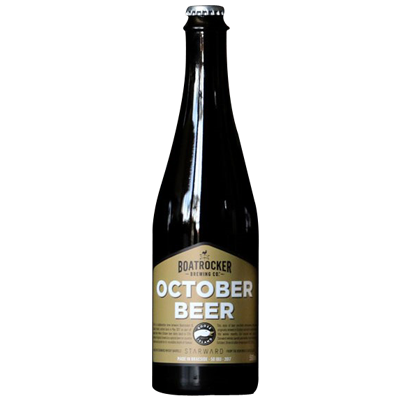 This is a collaboration brew between Boatrocker & Goose Island, crafted back in May 2017 as part of Good Beer Week. October beer dates back to 17th century England, brewed as a special beer on country estates and prized for it's incredible depth of flavour. This style of beer pre-dates Barleywine and was originally brewed in October and kept in barrel over the winter months. Our version was aged in Starward whisky barrels over winter, and released in October.