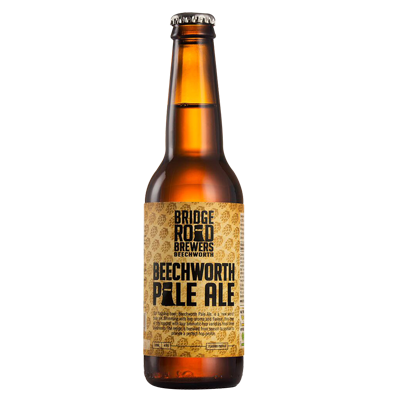 This is a benchmark pale ale, created by Bridge Road Brewers. It is a pale ale dominated by an aromatic hop profile and has been considered by some as the yardstick from which the pale ale's of other micro breweries are judged on - a calibrating pale ale so to speak.