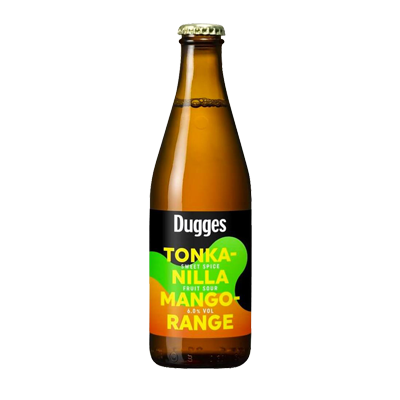 A sour beer whose name is as hard to pronounce as its taste is hard to pinpoint. Still, we say Tonkanilla Mangorange and say that the beer tastes just like a cookie. Freshly baked, or maybe even that under-baked deliciousness you get some times. With a sour twist. We could have called it Cookie Cookie Cookie. Monster!