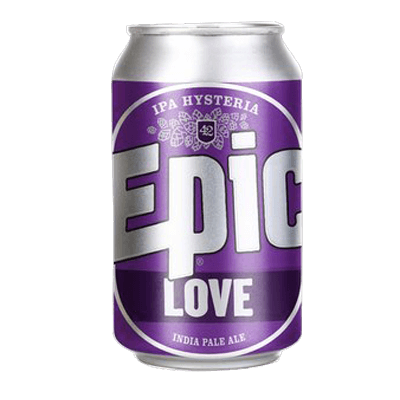 Epic Love IPA is essentially Love & Affection IPA released in 2018 as part of our Hysteria series of IPAs. This year we left out the giant Amethyst Geode ............. For this batch we decided to trial Albert Einstein's "spooky action at a distance" which is really "quantum entanglement" which Albert Einstein colourfully dismissed. We have a theory that even though our giant Amethyst Geode wasn't placed inside this batch, it should still have the same effect on the beer and the people that drink it.