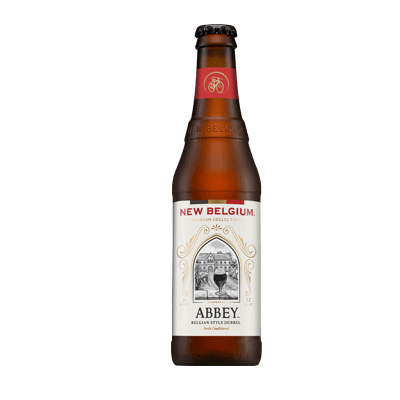 The story of New Belgium begins with an abbey: Not only were Belgium's monastic beers the inspiration behind our Colorado brewery, but Abbey, a Belgian-style dubbel, was one of the first beers we released way back in 1991. Since then, it's become our most award-winning offering. This garnet brown hued Belgian-style dubbel is strong on character and rich in flavour. Seven malts, including caramel Munich and chocolate, and a definitive Belgian yeast, waft off sweet, spicy aromas. Rich tones of chocolate and dark caramel mix with nuanced dried cherries, burnt sugar and figs. Sweet and roasty upfront, followed by a slightly bitter finish, Abbey is a lovely representation of the monastic beers of Belgium. Sip Abbey, and sip New Belgium's tradition.