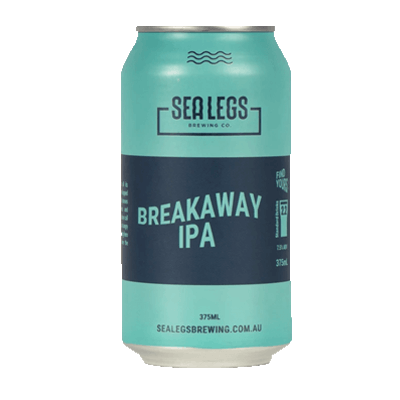 West Coast IPA in all its unapologetically over hopped glory. A beer with tonnes of flavour, bitterness and booze. Named for a close call involving a big ship, an angry river and an unassuming hero who managed to tame the juggernaut.

The ship, Robert Miller, was so big (239 metres long and 15 metres high to be exact) that when the 1974 floods caused it to break from its moorings at Evan Deakin's "Frank Nicklin Dry Dock" it was feared it might dam the river and compound flooding upstream. Captain Philip Gibson was the harbour master who heroically prevented it. Captain Gibson is certainly the picture of a bloke who well and truly has his sea legs, literally and metaphorically!