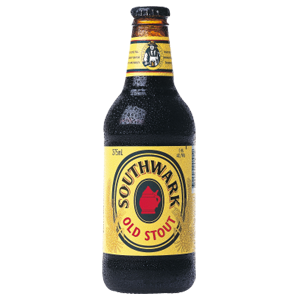 Brewed in the style of the old London Imperial Russian stout to a recipe perfected over 40 years ago, the roast coffee and almost port-like characters make it an excellent nightcap and winter warmer. Voted Champion Stout at the 2001 Australian International Beer awards having previously been Grand Champion Beer in 1988 and 1991.