Pronounced as “goes-uh”, Gose beer is a pale, top-fermenting wheat beer, flavoured with coriander and salt. A 1740 description of Gose stated "die Gose stellt sich selber ohne Zutuung Hefe oder Gest" ("Gose ferments itself without the addition of yeast"). There's a hefty lactic acid content and the beer was probably once spontaneously-fermented.

Gose beer is also referred to as an unfiltered wheat beer made with 50-60% malted wheat, which creates a cloudy yellow colour and provides a refreshing crispness and twang. Gose has a low hop bitterness and a complementary dryness and spice from the use of ground coriander seeds and a sharpness from the addition of salt. It is usually compared with Berliner Weisse beers because it’s sometimes laced with various flavoured and coloured syrups to balance out the lactic acid that is added to the boil. 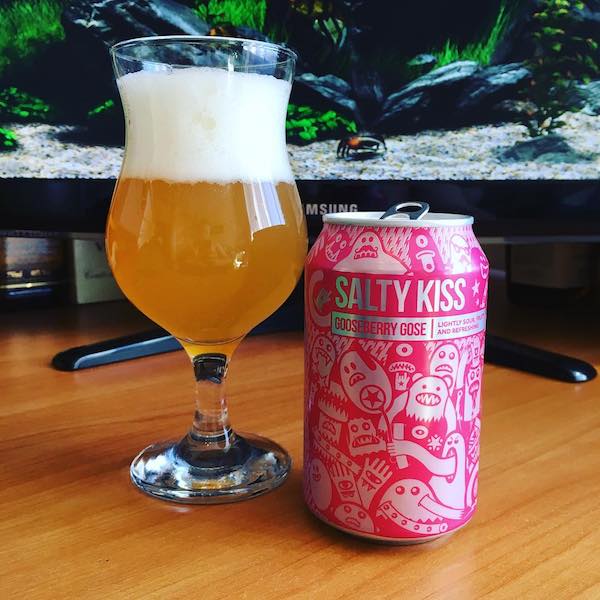 Gose is a very traditional beer style with a long history, in fact it's many centuries older than other more famous types of German beer like Pilsner, Kölsch and Export. With this in mind, here is a quick glance at the history of Gose.

The history of the Gose beer style traces back to late 15th century in the little town of Goslar, Eastern Germany, which historians believed the beer got its name from. There’s another theory that the name Gose is really derived from the Gose river which has been providing the Goslar villagers with fresh brewing water of excellent quality. Realistically, both the beer and the towns name are probably derived from the river they were founded upon.

Other sources point to Gose being at least 1,000 years old. It is said that Gose beer is the favourite drink of the German emperor Otto III but sources validating this claim are relatively scarce. However, if it existed around that time historians believe it was probably known under a different name.

The town itself was founded in the 10th after the discovery of rich silver deposits nearby. The ground was also found to be abundant with other mineral deposits such as copper, zinc, lead and salt. The rich salt deposits are being absorbed in the groundwater, which then gives their water a natural saline taste. Historians believe that the natural salinity of the town’s water source caused the traditional Gose beers distinct sour taste.

A big contribution to the legend of Gose was made by Johann Philipp Ledermann. In 1824 he started brewing Gose at Rittergut Döllnitz, a country estate between Merseburg and Halle. He had been a brewer in Goslar, but was lured by Johann Gottlieb Goedecke, the owner of the estate, to come and brew for him. Goedecke's own attempts to brew the financially lucrative Gose in the estate's small brewery had not been a great success.

If Gose was born in Goslar, it grew and was popularized in Leipzig, a town roughly 110 miles away.

By 1738 the style was so popular that Leipzig brewers began making their own batches. These beers were spontaneously fermented, delivered whilst still fermenting to the local taverns. Once the fermentation had settled somewhat the beer was transferred into the traditional long-necked bottles but not capped. By the end of 1800s, it was considered to be local to Leipzig and there were already numerous Gosenschänken (gose taverns) built around the city. By 1900, Leipzig became the ‘Gose Capital’. 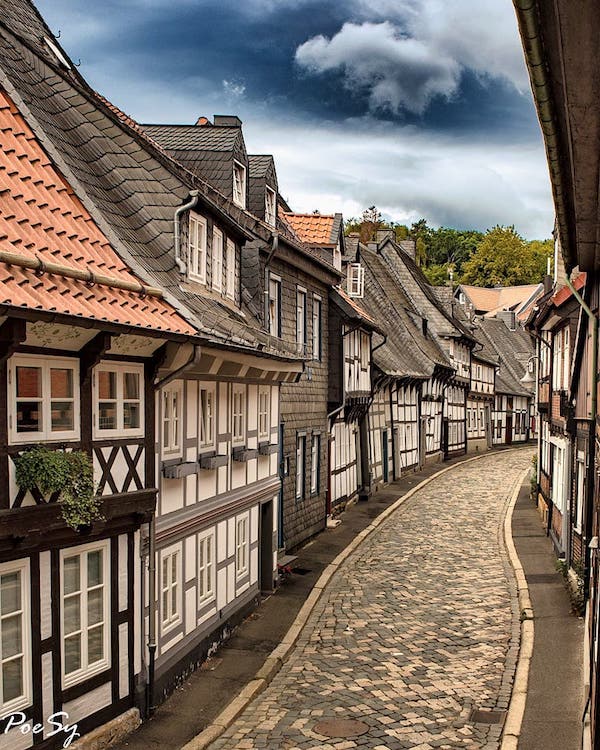 The Decline and Revival of Gose

Unfortunately, there was a decline of Gose beer production during World War I, and by the end of World War II, Döllnitz brewery, the remaining Gose brewery at that time was finally closed. Several attempts were made to revive Gose beer in the 1950s to 1960s but all of them failed. In 1949, well before Gose made a popular return, it was only being brewed in the tiny Friedrich Wurzler Brauerei at Arthur-Hoffmann-Straße 94 in Leipzig. At this time there were a mere 18 pubs taking the beer. Talk about craft.

Friedrich Wurzler had worked before the war in the Döllnitzer Rittergutsbrauerei. After landing in Leipzig during the war, he was able to start his own brewery, mostly based on the handwritten notebook in his possession, which explained the secret of brewing Gose. Before his death in the late 1950's, he handed on the secret to his stepson, Guido Pfnister. Brewing of Gose continued in the small private brewery, though there appears to have been little demand. By the 1960's there were no more than a couple of pubs in Leipzig and possibly one in Halle that were still selling it. 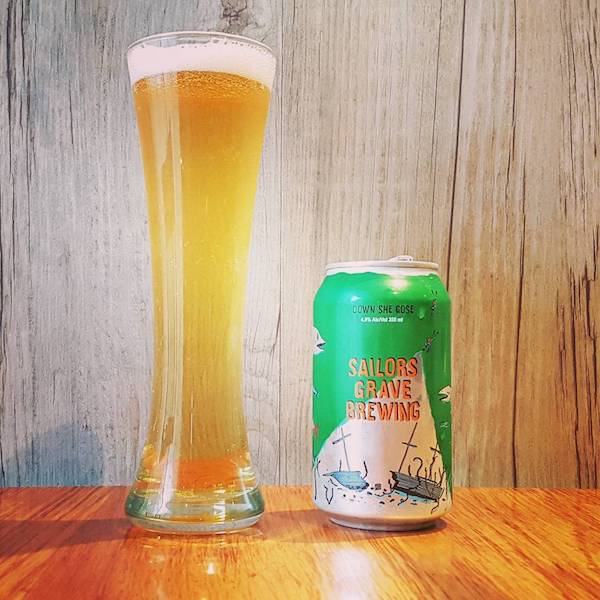 Today the Gose beer style is on the up. Brewers like Sierra Nevada in the US have their own Gose and it has made it's way to Australia where the refreshing style has been well received.

There are two Australian breweries best known for their Gose:

Nomad Brewing, Freshie Salt and Pepper Gose - based on Sydney's Northern Beaches Nomad has a focus on using native ingredients in their beer. They released their Freshie Salt and Pepper Gose using seawater taken straight from Freshwater Beach, just down the road from the brewery. Alongside the seawater the beer also features a Tasmanian pepper berry - which helps give the beer it's name.

Sailors Grave Brewing, Down She Gose - with a name like Sailors Grave these guys just had to have a salty beer! Sailors Grave is based at East Gippsland, Victoria. Similar to Nomad they have a big focus on using native and local ingredients. Dry, golden and subtly tart, Down She Gose has a delicate salty tang and is extremely sessionable and thirst quenching. Featuring locally harvested seaweed for a minerally marine touch.

According to the Beer Judge Certification Program (BJCP) Gose style beers have the following characteristics:

View all our Gose's in stock here.