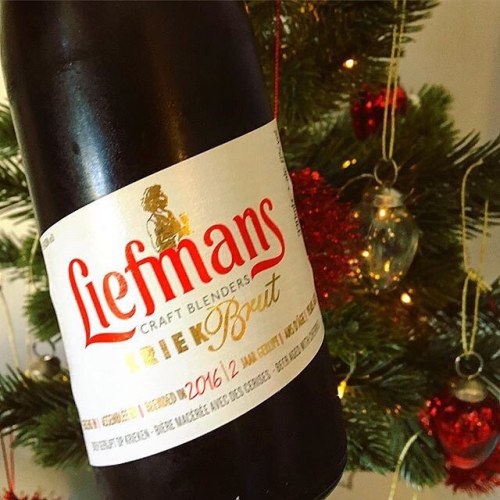 Liefmans Kriek-Brut is a perfect blend of Oud Bruin and Goudenband from different vintages, and can consist of between 15 and 20 different batches of beers. The beer is matured for 18 months, bringing out the very best of its intense flavour.

Liefmans Kriek-Brut is a deep reddish-brown colour, with a pale head and wood and almond notes. On the palette, you can clearly taste the slightly sweet, yet at the same time gently bitter fruit flavours. This is a beer that just oozes class 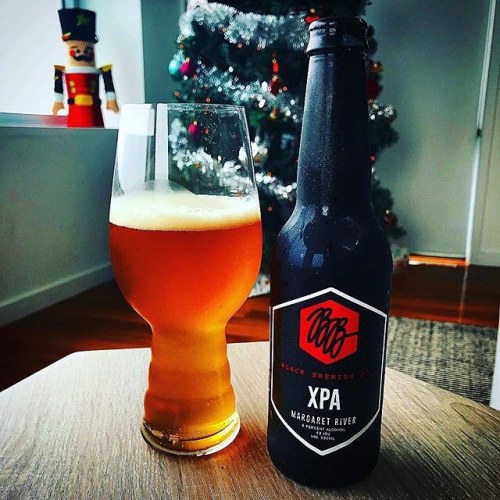 Great photo by: @thecraftdispensaryXPA is a modern take on a pale ale originating in the US. The palate is somewhere between a pale ale and an Indian pale ale. Black Brewing XPA is focused on aroma hops. Apricot and guava fruit notes with lots of resinous pine.Big, bold, hop forward.Available in store & online: https://www.beercartel.com.au/black-brewing-xpa/#craftbeeradventcalendar [...]